Achievements can be found at the bottom of each players Empire Screen. Although a players alias may chance from game to game, their achievements follow them.

The number of games the player has won.

Players who are dropped from the game for inactivity earn no rank. 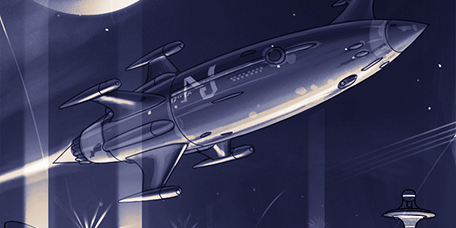 Renown is how you reward the other players for being good opponents. A players renown carries over from game to game.

Each player is given a number of points at the start of the game. These points may be distributed to the other players at any time, any way you see fit. Once points have been given they cannot be taken back. You cannot keep the points yourself, they are for rewarding the other players.

There are no strict rules about what kind of behaviour you should reward, but below are some suggestions...

Players may also be awarded Renown by the game administrators for helping find bugs in the game, suggesting new features, promoting the game to their local community, or anything else that might make the game more successful or more fun for everybody. 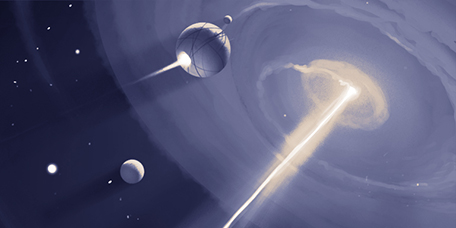